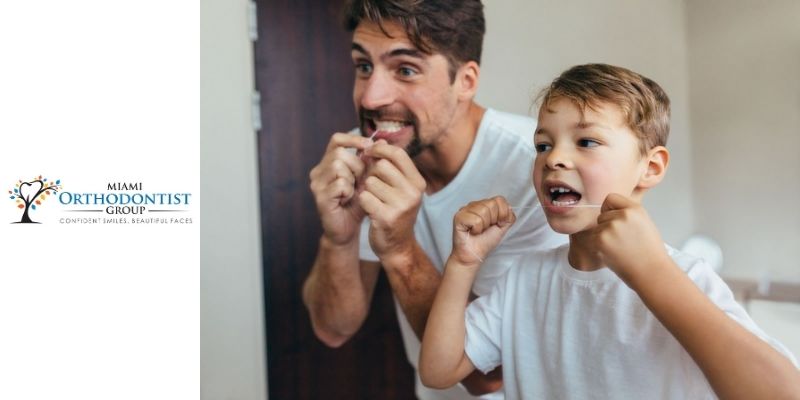 As humans, we tend to believe in one thing or the other. We believe there is a reason for the existence of things, people, systems, ideologies, etc. There is always a story to tell about why a certain individual or group’s actions happen in a particular way. Flossing is one of such things that has some myths about it.

Myths are fictional stories that people tell for giving logical meaning to commonly experienced incidents within the same cultural and religious group. A great percentage of myths are mainly fictions made up to explain natural situations/activities.

However, when it comes to myths related to dental care, these are mainly those we tell ourselves to avoid following the proper care suggested by the dentists. Although they may seem harmless, continuing to believe such myths either out of lack of awareness, knowledge, or sheer laziness will prove to be detrimental for your teeth. Today we are going to debunk some myths related to flossing. An activity that the majority of us prefer to skip on most days.

What Is Dental Floss?

This is a thread used for cleaning in-between the teeth. It is usually a flavored or flavorless thin but firm thread that is used to take out food remnants hanging between the teeth. Our toothbrush does not always take out these food particles completely. It is regular flossing that helps bring them out entirely.

There are several myths that people are living by, which are preventing them from exploring the benefits of flossing. Most people are not aware that flossing helps to take out the food particles between their teeth, also, it removes plaque (a sticky, colorless film on the teeth that gets formed by bacteria), and it helps prevent diseases in the gum. There are many myths that people have believed, and it is responsible for their inability to take on the responsibility to keep a flossing routine. These myths are:

1. Flossing Should Only Be Done When You Have Food Remnants Hanging Around Your Teeth

People have lived by this belief for a long time now, and it is not a healthy lifestyle. It is unarguably true that you should floss when food particles are lurking between your teeth, but this is not the only time to floss. As earlier mentioned, there is something called plaque. They are a mixture of food particles and saliva. The bacteria within plaque is capable of causing gum disease and severe mouth odors. The more you prolong the use of floss, the more the plaques will stick around parts of your teeth where your toothbrush will not be able to get to it. Whether you have had a meal or not, it is best to floss regularly. Flossing regularly helps to prevent hard plaques, gum infections/disease, and bad breath/odor.

2. The Best Time To Floss Is After You Have Washed/Brushed Your Teeth

Some persons believe that the only time to floss is after you have brushed your teeth in the morning. They believe that their toothbrush may not have taken out all the food particles between their teeth, so they floss after brushing, and that is all. You can floss after brushing, but that is not the only time to floss. Whether you floss after each meal in a day, you floss before and after bedtime, or after you have had your morning wash, it does not matter. What matters is that you are flossing regularly. The when is not a thing to bother about; the act is all that matters.

3. Flossing Is Only Meant For Adults

Most persons dwell on the myth that flossing is mainly for adults, and children have no business flossing until they have come of age. These individuals fail to remember that just the same way adults develop cavities, children do likewise, and the best time to prevent them from having cavities is from their childhood as you introduce them to flossing. The reason why most adults find it hard to floss or forget to floss is that they were not taught the act when they were much younger. The best time to have your child develop a good habit is in childhood. They get to grow up doing those things they were used to doing as children.

4. Excruciating Pain Associated With It

People complain about experiencing unbearable pain whenever they floss, so they stopped after the first few trials. Flossing could be painful at first trial for several reasons: inability to use the instrument, accumulated plaques, first trial, etc. Your first floss trial might indeed hurt, but continuous attempts get better. Even in other real-time situations, trying something out for the first few times may not give you good results until you are consistently doing it.

This is quite funny, but even you may have heard people say that there is no need to floss as long as you are consistent with brushing your teeth twice a day. Brushing well does not replace the role of flossing. Your toothbrush is not as tiny, thin, and easy to manipulate as a floss. There are limits to where your toothbrush can reach between your teeth, and some parts of the teeth are difficult to reach and clean using a toothbrush. Most people wonder why they still have bad breath even though they brush twice a day. This is because plaques, calculus, and tarter have formed an abode between your teeth, and until they are evacuated with constant flossing, the bad breath will persist.

6. Floss Is Difficult To Hold

Some individuals say that they find it difficult to floss because they cannot hold firmly to the floss thread. Practice makes perfect is a popular adage that has been proven to be effective. Even though it is hard for you to use, others have mastered the art of using it. In addition, there is an easy-to-use floss, although it is a one-off floss. The floss thread is within a holder. You are to floss and dispose of it once you finish flossing. You can either use that or ask your dentist to teach you how to use the other thread-alone floss properly.

Flossing is as important as brushing twice a day to keep healthy teeth. In order for your gums to stay healthy and for you to avoid a decayed tooth or bad breath, flossing regularly is good for you. 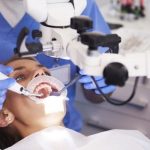 Should I remove wisdom teeth before getting Invisalign
June 14, 2021 Posted By-smart 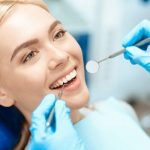 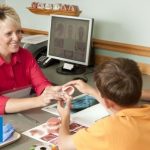 Things To Consider While Choosing An Orthodontists
June 1, 2021 Posted By-smart