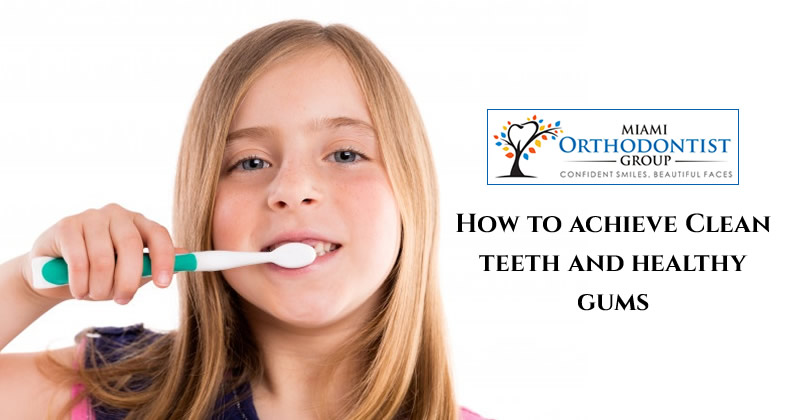 It is essential to maintain the bright whites, to have a beautiful smile! For having clean teeth and healthy gum one should always practice good oral hygiene. More often than not, teeth and gums are the last people focus on.

Gum should not be overlooked, as once gums affected with disease can lead to tooth loss. However, there are many steps one can take to achieve clean teeth and healthy gums. These are:

The first and foremost step to have clean and healthy gums is to brush your teeth properly. The American Dental Association (ADA) recommend that people should follow the guidelines below to keep their pearly whites maintained:

*Brushing your teeth twice a day that too with fluoride toothpaste can help keep gums healthy.

There are myriads of toothpaste available in the market but not necessarily all of them are good. But most of them will contain baking soda. Hence, make sure when you choose your toothpaste, it contains fluoride and has the ADA seal of approval on its packaging.

More often than not, people are tend to neglect daily flossing, however, according to ADA the habit of flossing is an important part of oral care. Flossing helps to remove food and plaque from between the teeth and gums, because if the food particles and plaque remain in these areas, this can lead to tartar, which further leads to gum diseases.

According to the ADA, mouthwashes are two types: therapeutic and cosmetic. You can find both in the store.

Benefits of using a therapeutic mouthwash:

However, one should not use mouthwash as a replacement for brushing and flossing. Mouthwash should have ADA seal. As, the ADA seal indicates that the manufacturer has demonstrated enough evidence to support the product’s safety and effectiveness.

Also, the ADA state that children under the age of 6 years should practice using mouthwash.

With regular visits, your dentist can help you identify the early signs of gum disease or gingivitis (it is a condition in which the gums become inflamed). Early detection can help you take preventive measures before the occurrence of a more severe dental problem.

7. Say NO to smoking

According to the Centers for Disease Control and Prevention (CDC), smoking weakens the immune system thereby making a person more susceptible to gum disease. It is recommended to quit smoking to help reduce the risk of developing gum disease due to smoking.

Upon adopting all the above mentioned habits people can care for their teeth and gums properly, which, in turn, will help them prevent gum disease thereby helping them achieve clean teeth and healthy gums. 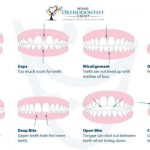 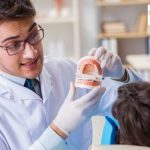 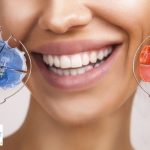